Defender of the month: Vicky Ntetema 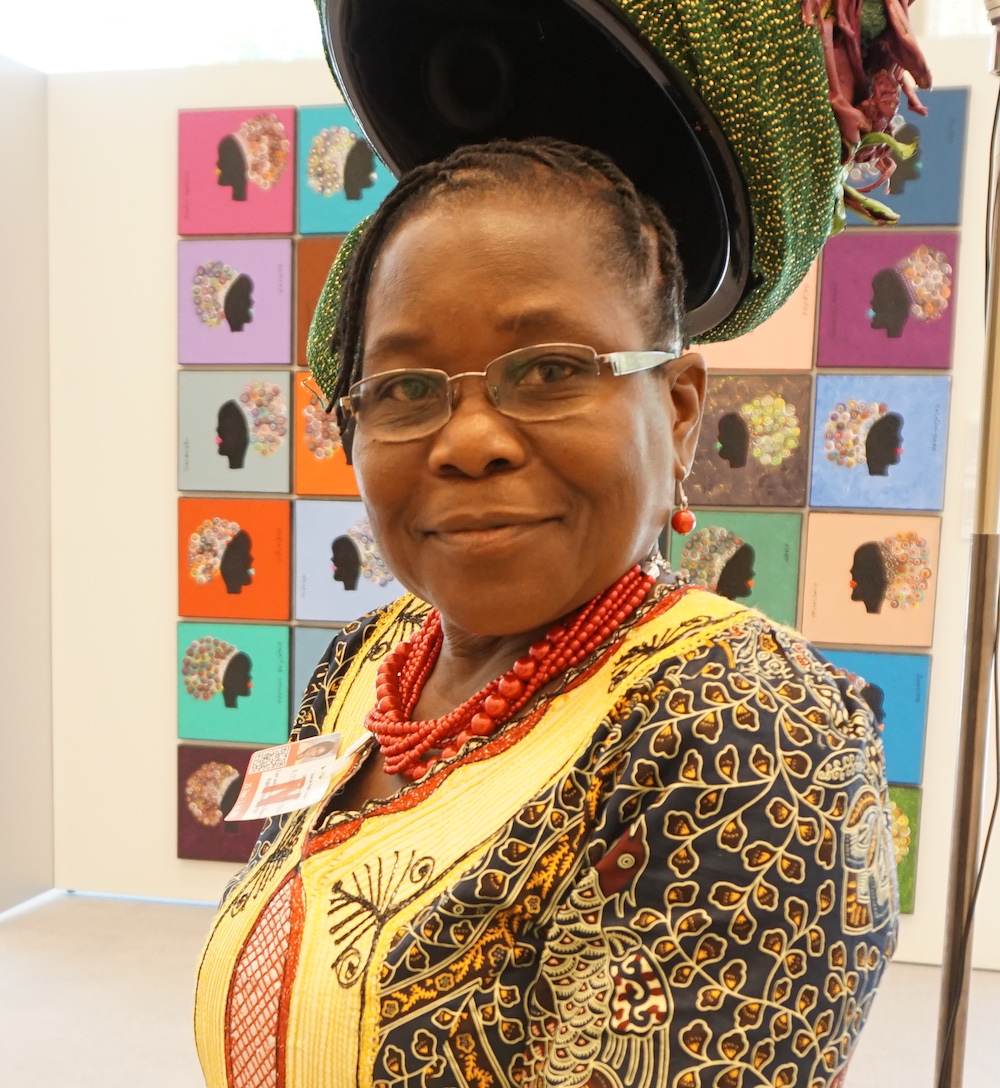 Vicky Ntetema is a former journalist and human rights defenders (HRDs) from Tanzania whose work spans more than two decades. In light of her home country’s recent crackdown on civic space, she has begun focusing her efforts towards full-time advocacy, bringing greater attention to human rights abuses and attacks against civil society.

“Tanzania is not peaceful anymore,” she laments. “Where is our independence? Where is our space?”

Ntetema began working as the Tanzania Bureau Chief for the BBC World Service in the early 2000s, working on stories related to current events, politics, and human rights. She says while the government under former Presidents Mkapa and Kikwete were more tolerant of critical views, several topics were off limits, such as HIV/AIDS, the sale expired antiretroviral drugs, the lack of education in rural areas, and the political situation in Zanzibar.

Trouble first came when Ntetema began investigating the murder of people with albinism in Tanzania, who are sometimes hunted by traditional healers claiming that concoctions made from their bodies can bring wealth and luck. As a result of her investigations into these powerful cross-border smuggling networks, threats were made against her life, forcing her to flee the country twice and require round-the-clock security.

In response, Ntetema left the BBC in 2010 and for many years led the Dar es Salaam office of Under the Same Sun (UTSS) an international civil society organisation that seeks to end the discrimination and violence against persons with albinism through advocacy and education.

“When President Magufuli came to power everything changed,” she says. “We expected with the new government that things would be better. Far from it, they have gotten much worse.”

In July 2017, the government attempted to deregister UTSS after the group quoted from a third-party African Union source which compared an albinism centre to a detention centre. This followed a trend in which the government was increasingly intolerant of critical views or any information that contradicted its own official statistics or economic development narratives.

“You know that these are facts, but if you don’t apologize when they ask, they shut you down,” Ntetema says regarding the suppression of independent information.

The controversy forced her to step down as the head of UTSS, leading her to focus her efforts fully towards advocacy in order to bring greater attention to Tanzania’s massive crackdown on HRDs and civil society as a whole. She also notes that the Magufuli government has also increasingly publically threatened media outlets who refuse to comply with the new agenda, creating a culture of impunity where human rights abuses often go unpunished.

“Now we see that even politicians who are very vocal are being attacked. We see quite a few people being killed or injured in police custody.”

Ntetema says that the overall squeezing of civic space means that communities no longer have adequate platforms to voice grievances, which may ultimately destabilise Tanzanian society. While the government has increasingly fragmented civil society organisations in order to assert control, she hopes that groups can come together to share common goals and counter these worrying trends.

“President cannot tolerate criticism, even if it is positive,” she says. “This is an era where we have control freaks in power, and this is very dangerous. We need to come together before it is too late.”