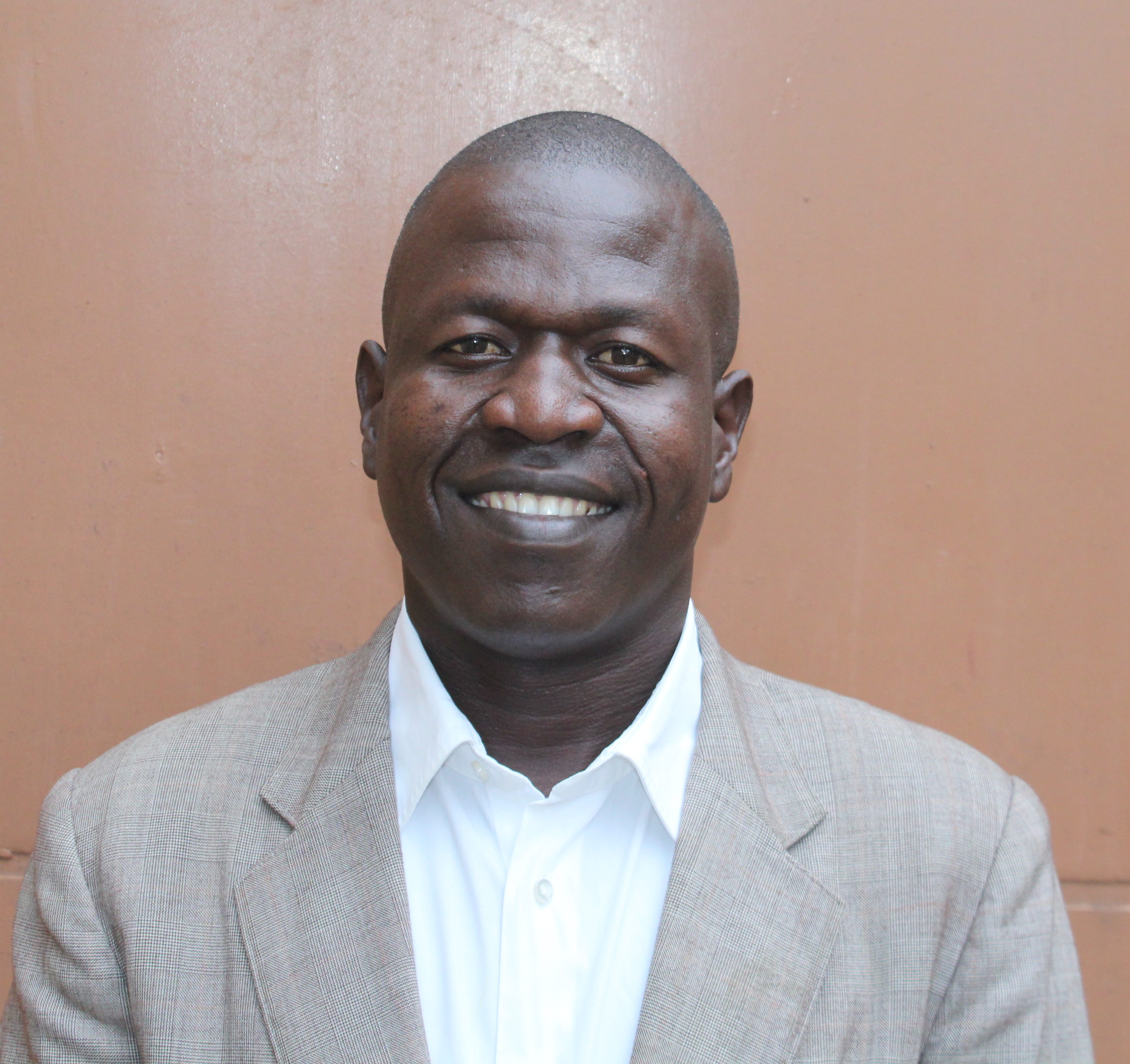 William Leslie Amanzuru is a Ugandan human rights defender from Northern Uganda whose work focuses on environmental protection and climate justice. He is the founder of Friends of Zoka, an organisation aimed at stopping illegal logging in Zoka Forest.

Amanzuru grew up around this forest, the only natural rainforest in Adjumani District, West Nile sub-region, which forms part of the East Moyo Wildlife Reserve. However, it is the smell of freshly cut timber that welcomes today’s visitors at the edge of the forest, where mounds of felled trees become part of a flourishing illegal trading network.

In 2015, Amanzuru learned about the devastating effects of climate change and the dangerous consequences of the decrease in forest cover for the local population, such as soil erosion and changes in the water cycle that significantly affect agriculture. Since then, protecting the forest has become his vocation, monitoring and exposing illegal logging activities in the area through the Friends of Zoka organisation.

Uganda’s forest cover now barely reaches 8 percent, a rapid and steady decline from the 24 percent of the 1990s. Illicit logging is one of the main causes of this widespread deforestation. Communities living around plundered forests are often forcibly displaced as a consequence of deforestation, as they struggle to continue farming in the face of deadly landslides.

Amanzuru’s activism led him to discover that the illegal trade of Zoka’s logs went far beyond the local level, contributing to a larger criminal cartel that feeds the illicit global lumber industry ripe with corruption. His findings were exposed in a television program produced by NTV, unveiling the underground trade with its roots in the Zoka Forest. The video shows trucks loaded with logs seamlessly passing roadblocks, as well as district police accepting a bribe from an NTV crew member posing as an illegal logger. More importantly, the report mentions the names of some of the people involved in the illegal trade.

“This illegal traders have money, and the problem is that powerful people in society have infiltrated every step of the system,” explains Amanzuru, who largely facilitated the NTV investigation.

“This illegal traders have money, and the problem is that powerful people in society have infiltrated every step of the system."

Amanzuru has received threats since the reportage was aired. He claims that his movements are under surveillance and that members of his family have also been threatened in order to silence his criticism of corruption and environmental degradation. He was thus forced to temporarily relocate his family from the area with the help of DefendDefenders. Yet, his motivation remains unyielding.

“Each tree we can protect is a victory,” he says, excusing himself as local villagers call on him to investigate a trail of broken trees somewhere in the forest.