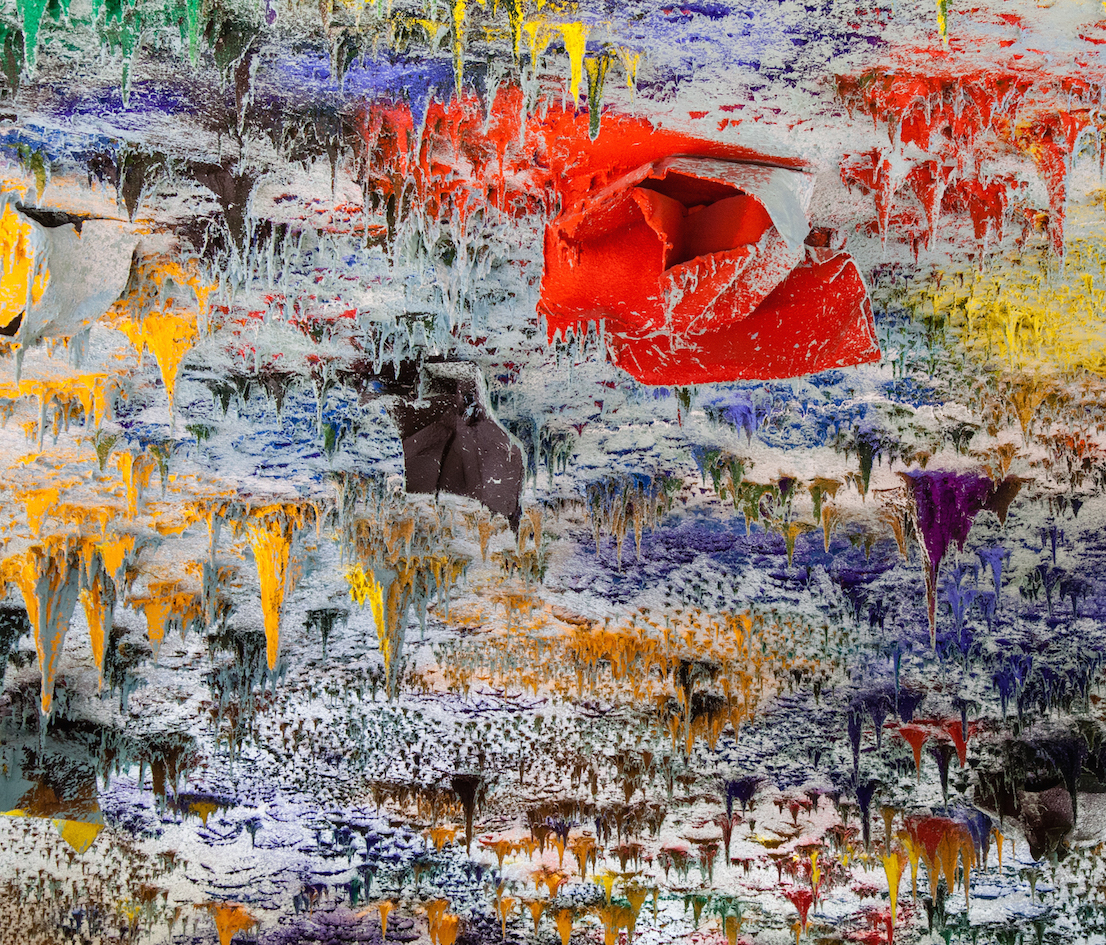 Eritrea: election to UN rights council is not a shield from scrutiny

The election of Eritrea as a member of the UN Human Rights Council (the Council) deals a blow to the Council’s reputation given the government’s abys­mal human rights record. Nonetheless, the government’s elec­tion will not insulate it from on­going scrutiny of its domestic human rights situation, inclu­ding lack of accountability for viola­tions.

“Eritrea is unfit for membership in the Human Rights Council, not the least because of its dreadful rights record and attacks against the UN human rights system,” said Has­san Shire, Execu­tive Director of DefendDefenders (the East and Horn of Africa Human Rights Def­en­ders Project). “The gov­ernment should know that be­cause of its election, its behaviour will be more, not less, scru­ti­nised.”

The Council has adopted yearly resolutions on Eritrea’s grave human rights situation since 2012. In 2016, an independent Commission of Inquiry set up by the Council concluded that it had “reasonable grounds to believe that crimes against humanity, name­ly, enslavement, imprisonment, enforced disappearance, torture, other inhumane acts, per­secution, rape and murder, ha[d] been committed in Eritrea since 1991.” In July 2018, the Council reite­ra­ted its call for accountability for these crimes in a new resolution.

The Eritrean government was elected for a three-year term (2019-2021), together with an­other 17 states, in a “clean slate” (uncontested election). Indeed, the Afri­can group of states – like all other regional groups this year – presented the same number of candidates as there were seats up available on the Coun­cil. It obtained 160 votes, above the 97-vote ma­jority needed for a candidate state to be elected. 32 states chose to leave the ballot blank and one abstained, which DefendDefenders salutes.

“Eritrea may be at peace with its neighbours but it is still at war with its people,” said Nicolas Agostini, DefendDefenders’ Representative to the UN. “A seat on the Council means a right to vote and more speaking time, but it will not make Eri­treans’ grie­van­ces and need for accountability go away.”

The UN Human Rights Council, established in 2006, is the UN’s main human rights body. Its 47 members sit on the Council for a three-year term. A letter published ahead of this year’s election, drafted by a group of non-govern­men­tal or­ga­nisations under the coordination of DefendDefenders,  called on all UN member states to refrain from voting for candidates that fail to ful­fil the Council’s membership criteria, namely obligations to “uphold the high­est stan­d­ards in the promotion and protection of human rights” and to “fully cooperate with the Coun­cil.” In July 2018, DefendDefenders also published a report that analysed Bu­run­­di’s be­ha­viour as a member of the Council and confirmed that it should never have been elect­ed in the first place. DefendDefenders will continue to work to document and ex­pose states’ behaviour and voting record at the UN.

Nicolas Agostini
Representative to the United Nations (Geneva), the East and Horn of Africa Human Rights Defenders Project on [email protected] or +41 798 134 991
(English and French)