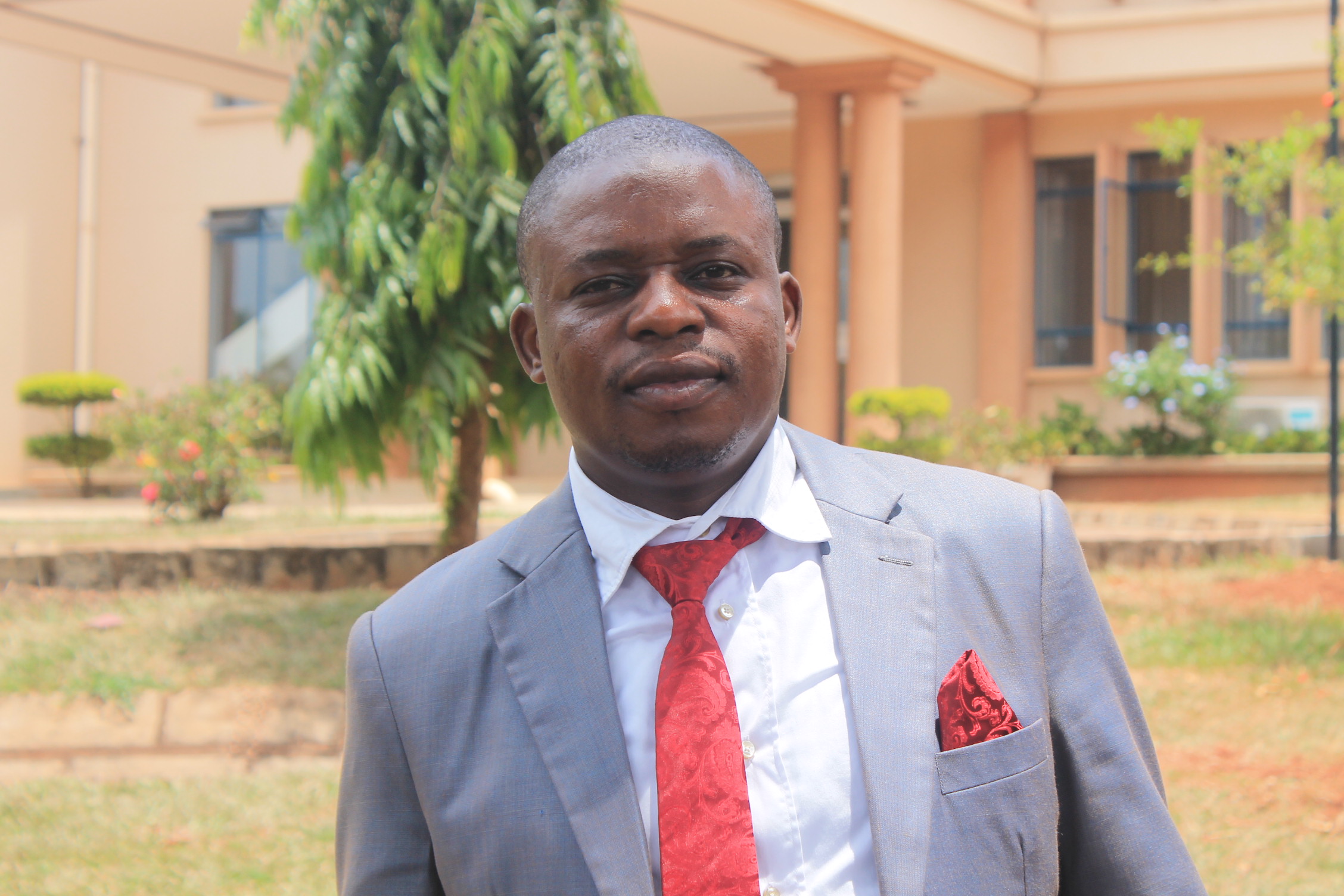 Gabriel Mugaruka is a Congolese human rights defender (HRD), with 19 years specialised experience in child rights issues, including child soldiers, as well as women’s rights. As a vocal and prominent activist in Bukavu in the Democratic Republic of the Congo, he was forced to flee the country 11 years ago, seeking refuge in Uganda. Today, Mugaruka is the Coordinator of the Uganda-based Human Rights Defenders Solidarity Network, a network for exiled HRDs, and a language teacher of French at Kabojja International School.

Mugaruka started his activism at University (Universite Officielle de Bukavu), while studying for a bachelor’s degree in Political Science. In 1998, he founded the organisation Christian’s work for development (Travail du Chrétien pour le Developpement), focusing on human rights awareness and monitoring – thereby playing a vital role in defending human rights in the country.

“Let us break the silence, let us go ahead and fight for our rights”

In 2008, he was forced to flee Congo leaving his family and friends behind. “They saw me as an opposition. I went to the television, and people would say that I was declaring a war against the government. That’s when I was attacked, my family and I, my kids, my dad, my mum; we were all attacked. I decided to move, before anything would happen to us,” Mugaruka stressed. “You don’t know where the threats can come from. I left without anything, only wearing shorts, t-shirt, and slippers, that’s all. Many other people are coming the same way, because you are chased from your home and have to leave in the middle of the night,” he continued.

After a while in exile, his family joined him in Uganda. For the first six months, Mugaruka, together with his wife and two children, lived in a tent, while seeking work as a gardener during the day. “To survive as an exiled Congolese HRD in Uganda was not easy,” Mugaruka stressed. As he wanted to continue his human rights work, he contacted Amnesty International to ask for any job opportunities. “Amnesty asked me; what can you do? I said I can get an education. I am an activist, but I can also teach.” After one year of education, he got a job at Refugee Law Project, a project of Makerere University, as a language teacher for francophone refugees.

“They attacked my wife, they burned down our house. That’s when my wife came to Uganda as well.”

With the support of DefendDefenders, Mugaruka recently concluded his Masters in Security Studies, focusing on the security environment of exiled activists in Uganda. “My fellow human rights activists don’t have the tools to protect themselves. That’s why I want to know the tactical tools on how HRDs can get secured.” His research will be published this year.

“There is a lot of things missing in human rights, especially the security of HRDs. They defend the rights of others, but not their own. […] We need to train them, and give them some tactical tools.”

Mukaruga continues to run the HRD Solidarity Network, with a focus on empowering women sexual and gender-based violence (SGBV) survivors, in addition to exiled HRDs in general. In total, the organisation has trained more than 600 women in protection and security, in addition to conducting training of trainers with HRDs. “Many people have believed in me, which support allowed me to get to where I am; now I want to give back to my community,” Mugaruka says.