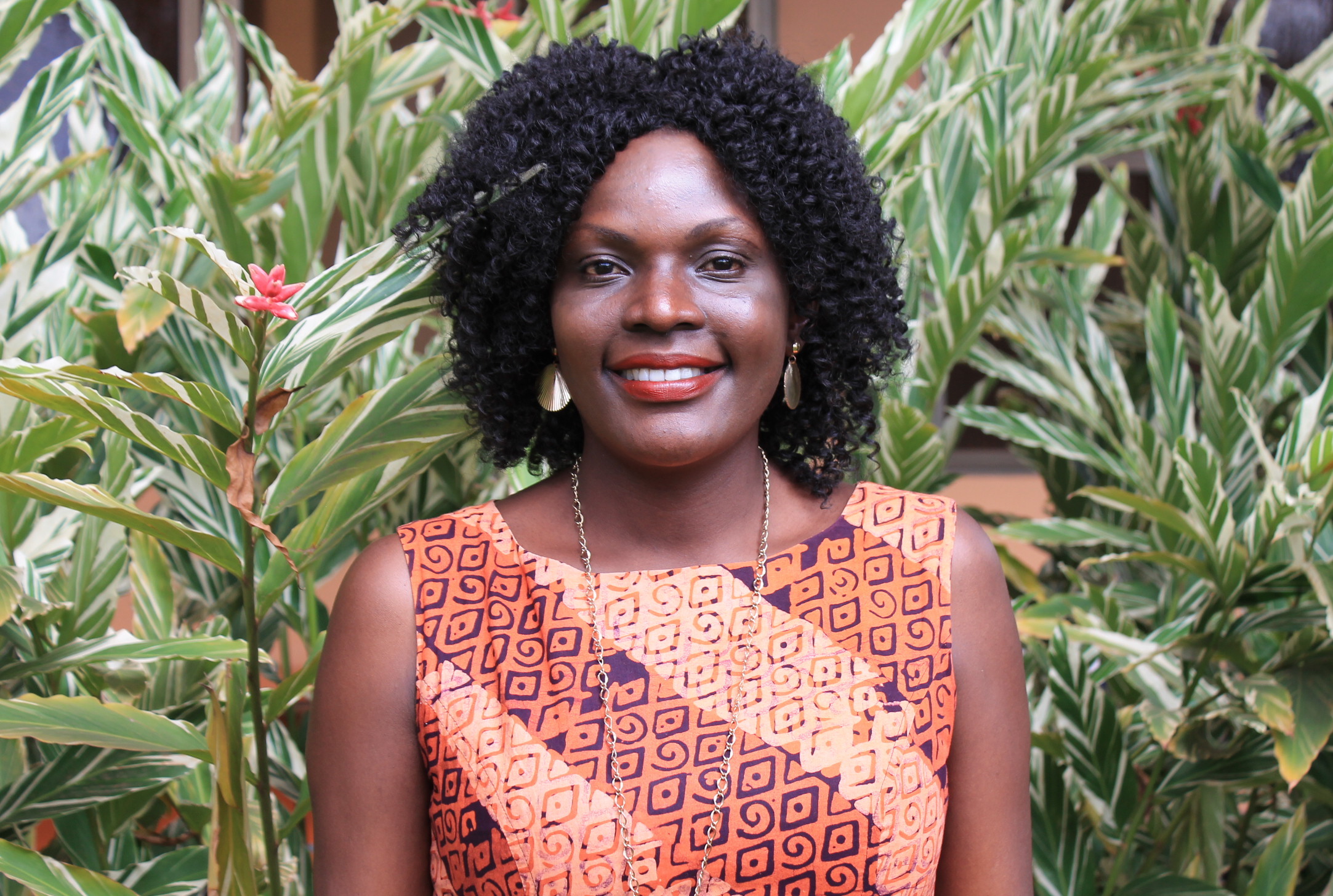 Brenda Kugonza has fought for women’s rights in Uganda for more than 13 years, and is currently the Executive Director of Women Human Rights Defenders Network-Uganda (WHRDN-U). As one of the network’s founding members, her goal is to raise awareness and knowledge about women’s struggles, especially sexual and gender-based violence (SGBV).“As a defender, you lose friends and family members – they don’t want to be associated with someone who brings them shame. We are viewed as women with bad manners and I struggle daily with discrimination,” she affirms.

WHRDN-U was born from a call by women human rights defenders (WHRDs) who felt they needed their own network to articulate their needs and protection strategies. In coming together, they “created a sense of sisterhood,” Kugonza stress. WHRDN-U is key in “promoting a holistic feminist protection approach for at-risk WHRDs. The network has given us hope,” she continues. Due to lack of financial resources, however, she is at times forced to use her own money to ensure the women are protected.

Promoting a holistic feminist protection approach for at-risk WHRDs. The network has given us hope.

Born and raised in Uganda, Kugonza says she started defending human rights at the age of ten. Her zeal has seen her lead various women organisations and projects, including working with UN Women and the Council for Economic Empowerment for Women of Africa-Uganda. In 2007, while with the Forum for African Women Educationalist, she led a successful campaign to stop early marriages and school dropouts, in addition to being very vocal in the advocacy against the Anti-Homosexuality Act (2014) and the Anti-Pornography Act (2014).

Kugonza has not been immune to the challenges that come with being a WHRD and a feminist. As a young woman activist, her women’s rights advocacy, especially against SGBV, land rights, and anti-human trafficking, drew criticism from her family and community members. The first time she published a press statement on SGBV and LGBT+ rights, they attacked her and accused her of being a prostitute and a man-hater, she recalls. Further, “they threw insults at me, saying that by supporting women that were victims of SGBV, I would break their marriages. Relatives made comments like ‘we are all getting married and you will not get married because of the work you are doing.’ They also asked intimidating questions like ‘why are you involving yourself in the marriage affairs of others?’ At one point it got physical when a police officer assaulted me for demanding answers why a man had been released without formal charges, yet he had been arrested for assaulting his wife.”

they threw insults at me, saying that by supporting women that were victims of SGBV, I would break their marriages. Relatives made comments like ‘we are all getting married and you will not get married because of the work you are doing.’ They also asked intimidating questions like ‘why are you involving yourself in the marriage affairs of others?’ At one point it got physical when a police officer assaulted me for demanding answers why a man had been released without formal charges, yet he had been arrested for assaulting his wife

She stresses that more attention needs to be given to WHRDs, especially in light of the digital revolution. “At national level, we need solidarity! It shouldn’t only be the women organisations speaking out. National protection mechanisms need to do more. They can’t just sit in their office and define protection needs. They need to talk with women – they need to address the fact that we are attacked because we are women, including sexual harassment and sexual assault.”

“Women are organisers, women are doing a lot of work. We have contributed to the development of the country. We have helped the community and promoted education. We are honouring the women that never give up. The women are saying: we cannot sit back!” she adds.