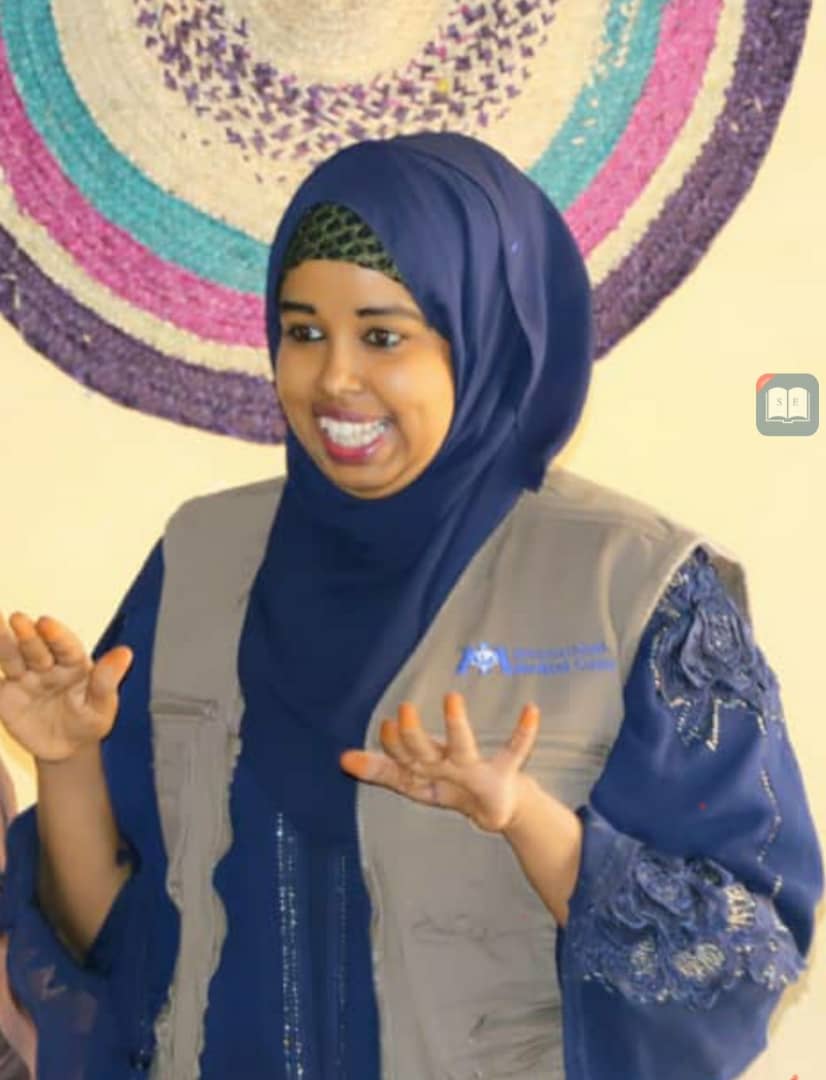 "Our mission is to empower them to resist gender stereotypes that continue to hold them back, and to pushback against gender-based violence that is enabled and encouraged by a patriarchal culture."

Fadwo says that women in Somalia face several challenges typical of countries emerging from conflict, from the relegation of women to the margins of society, to gender-specific violence, systematic exclusion, marginalisation, under-recognition. Combined, Fadwo argues, these have held Somali women back, rendering them passive victims of the status quo. It is this unfair system that her and her colleagues have resolved to fight.

“We’re particularly reaching out to the leadership – from the clan leaders to the leaders of the national government. I believe the government has the primary responsibility to ensure an enabling environment for all human rights defenders and to protect them from threats and attacks, in line with its international obligations. So, we’re engaging with the clan leaders to stop the injustices against women at the grassroots, and we’re engaging with the Ministry of Women and Human Rights Development at the macro level to reform overall policy towards women at the national level,”

As a result of their sustained advocacy, Somalia’s Parliament has since passed legislation requiring that women take up at least 30% of leadership positions at all administrative levels, as a critical step towards achieving gender-equity. Fadwo says their challenge now is to build a large network of empowered WHRDs across the country to ensure that such gains are not only preserved, but also expanded.

In particular, she says, they are advocating to ensure that the Somali National Gender Policy currently being developed includes a National Action Plan for the implementation of Resolution 1325 on the role of women in conflict management, conflict resolution, and sustainable peace, a Gender-Based Violence policy, and a gender mainstreaming and institutional capacity development program. She also wants that the policy includes an economic empowerment policy focusing on empowering the most vulnerable, including women and girls, especially those in internally displaced people’s camps.

Additionally, she calls upon the Somali Government to ratify the UN Convention for the Elimination of all forms of Discrimination Against Women (CEDAW), and the African Commission on Human and People’s Rights Charter on the Rights of Women in Africa (Maputo Protocol).

“I desire to see a world where women and girls are free and safe to enjoy their full rights, challenge practices and norms that continually disenfranchise them, apply for and get granted gainful employment, in order to improve their livelihoods, their households as well as their entire communities,” she says.