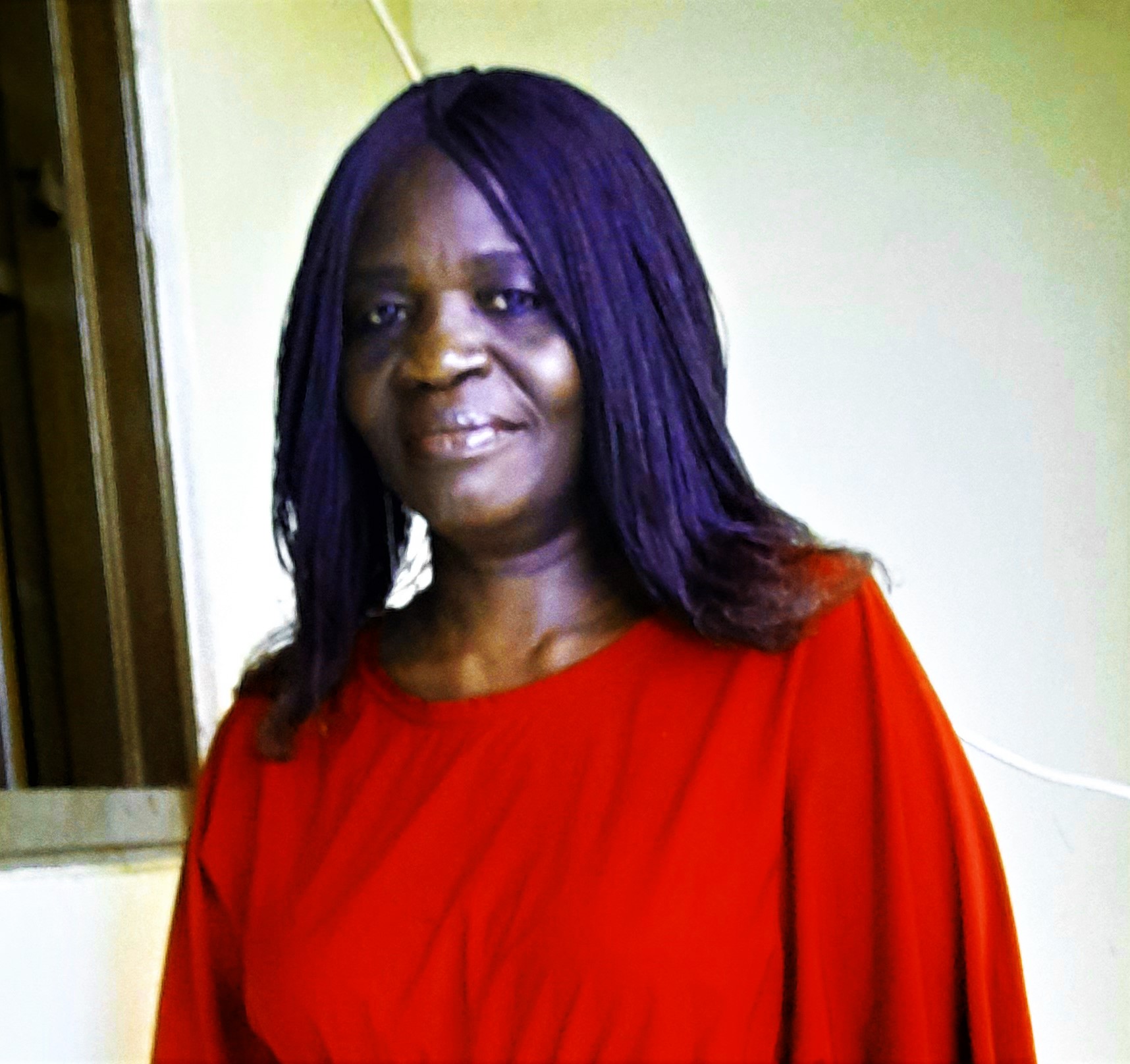 Originally from Sudan, in 2011, Dawla was forced to flee her home in the Nuba mountains, after heavy fighting broke out between the Sudan Armed Forces and an offshoot of Sudan People’s Liberation Army (SPLA) rebels in Sudan’s Southern state of Kordofarn.

She moved further South into then newly independent South Sudan, only to be forced to flee again two years later in 2013, when rival factions of the SPLA led by President Salva Kiir and First Vice-President Riek Machar turned on each other, ushering in new instability in the country.

This time, she moved to Uganda with her four children, settling in the Kiryandongo refugee settlement in Kiryandongo district.  Dawla says it is this experience that drove her to want to do something about the plight of her fellow refugees, especially women.

“When I came here (in the refugee camp) as a refugee in 2014, I saw many women suffering. They had issues like trauma, fear, and although there were other organisations like the UN supporting them, I felt there was a gap because those organisations lacked a lived experience of these issues. So, I decided I would start an organization to offer support."

She started Kandaakiat for women empowerment as an idea, and eventually registered it as a regional organisation in 2018. Through it, she moves about the refugee settlement sensitizing the refugees about their rights, and with support from UNHCR, has translated the laws relevant to refugees into the dominant languages in the settlement, including Arabic. She also organises workshops in the camp to sensitize women about gender-based violence and sexual reproductive health rights.

“Many of the challenges refugees face are due to ignorance of their rights and freedoms. So, they live in constant fear of the unknown, and any person can take advantage of that to abuse them. So we try to restore their confidence by making them aware of their rights.”

She adds that she has also been able to successfully link women refugees in need of legal services to UNHCR for legal support, with the organisation eventually offering legal representation for some.

Even then, she says, some challenges persist. She notes that there remains enduring suspicion and hostility towards refugees by host communities, and that any refugee human rights defender must be careful to not overstep their limits in advocacy.

“As a refugee, especially if you’re trying to empower others, you will often face harassment and intimidation from local authorities who would like to take advantage of the refugees’ vulnerability and they will be threatening you with arrest or repatriation. That can be a challenge."

As the head of a refugee organization trying to secure funding to expand her work, she says she’s also faced challenges because some banks do not acknowledge refugee papers as valid documents.

But Dawla is unfazed. She says as long as she continues to put a smile on a refugee’s face, she will remain motivated to carry on.