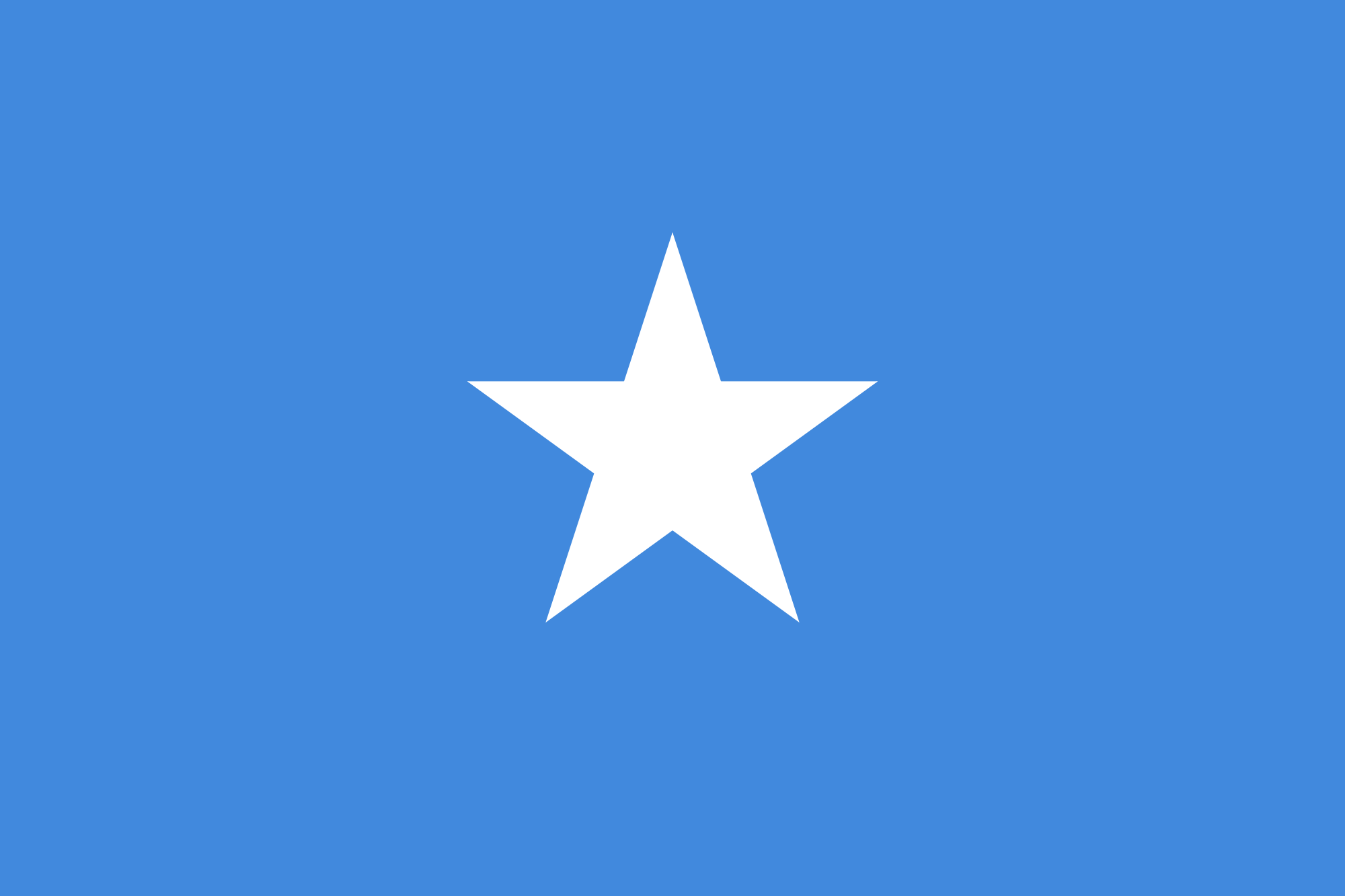 Amid ongoing political uncertainty in Somalia, the inter­na­tio­nal community should use a United Nations (UN) review of the country’s hu­man rights record to send a clear message to Somali leaders: there will be no democratic and stable Somalia without an open civic space. Human rights defenders (HRDs), journalists, and other independent actors, who play a vital role in building a rights-respecting Somalia, should be able to work free from fear, Defend­Defenders said ahead of Soma­lia’s third Universal Periodic Review (UPR), which is set for 6 May 2021.

“The last political developments show the fragility of peace and the rule of law in Somalia,” said Has­san Shire, Exe­cu­tive Director, Def­end­­Defen­ders. “As we just celebrated World Press Freedom Day, all Somali leaders and actors must commit to supporting a free and inde­pen­dent civil society and upholding freedom of expression. There is no path towards sustai­nable peace outside an open human rights and civic space.”

Civic space remains under intense pressure in Somalia, which is one of the most dangerous places to be a journalist. Ongoing restrictions on journalists’ and HRDs’ work show that the Somali gov­ern­ment falls behind on its implementation of recommendations it accepted during its second UPR review, in 2016. Slow progress can in part be attributed to the volatile security situation, but authorities need to do more to ensure a safe and enabling environment for civil society.

Security forces must cease harassing and arbitrarily arresting inde­pendent actors. Although the right to free opinion and expression is enshrined in the Provisional Federal Constitution, 2020 amend­ments to the Media Law, which contain provisions that are ambiguous and prone to mis­interpretation, contradict the government’s commitments. Despite President Mohamed Ab­du­l­la­hi Mohamed “Farmaajo’s” announcement of reforms, defa­ma­tion and national security provisions of the 1964 Penal Code continue to be used to suppress media freedom.

“Somali authorities must do more to protect HRDs from attacks, threats, intimidation, and reprisals,” said Estella Kabachwezi, Advocacy, Research and Communications Manager, Defend­De­fenders. “The government must act on its commitment to end impunity and ensure effec­tive investigations into, and prosecutions for, all attacks against HRDs, journalists, and media work­ers.”

Somalia’s UPR takes place amid a political crisis. As the security situation remains pre­ca­rious, ter­ro­rist group Al-Shabaab retains control over parts of the territory, and grave human rights vio­la­tions continue with impunity, the country is in a political deadlock as political factions have failed to agree on the national election process.

In February 2021, President Farmaajo’s term ended with no clear path towards elections. Oppo­sition parties and several federal member sta­tes no longer recognise his authority. In April 2021, the lower house of the Somali parliament, the House of the People, voted a special law to extend federal government man­dates, including the President’s, for two years. This move deepened the political crisis, trigger­ed an outbreak of violence in the capital, Mogadishu, and led to emerging frag­mentation of the Somali National Army along clan lines. International partners threatened to impose sanctions. On 2 May 2021, the House of the People decided to nullify the special law and return to the 17 September 2020 Electoral Agreement, which will allow for indirect presidential and parliamentary elections. However, distrust and uncertainty remain high.

The UPR is a process set up by the Human Rights Council, the UN’s principal human rights body. Every four-and-a-half years, every UN member state undergoes a review of its human rights re­cord in a process in which it receives recommendations from other states, which it can accept or reject (“note”). Civil society can participate in the process by sub­mitting “alter­na­tive reports” and en­ga­ging in advocacy at the na­tional and UN levels.

Ahead of the session, Defend­De­fenders and the National Coalition of Human Rights Defenders Somalia (NCHRD-S) highlighted1 key human rights issues pertaining to freedom of opinion and expression, the media, and HRDs.