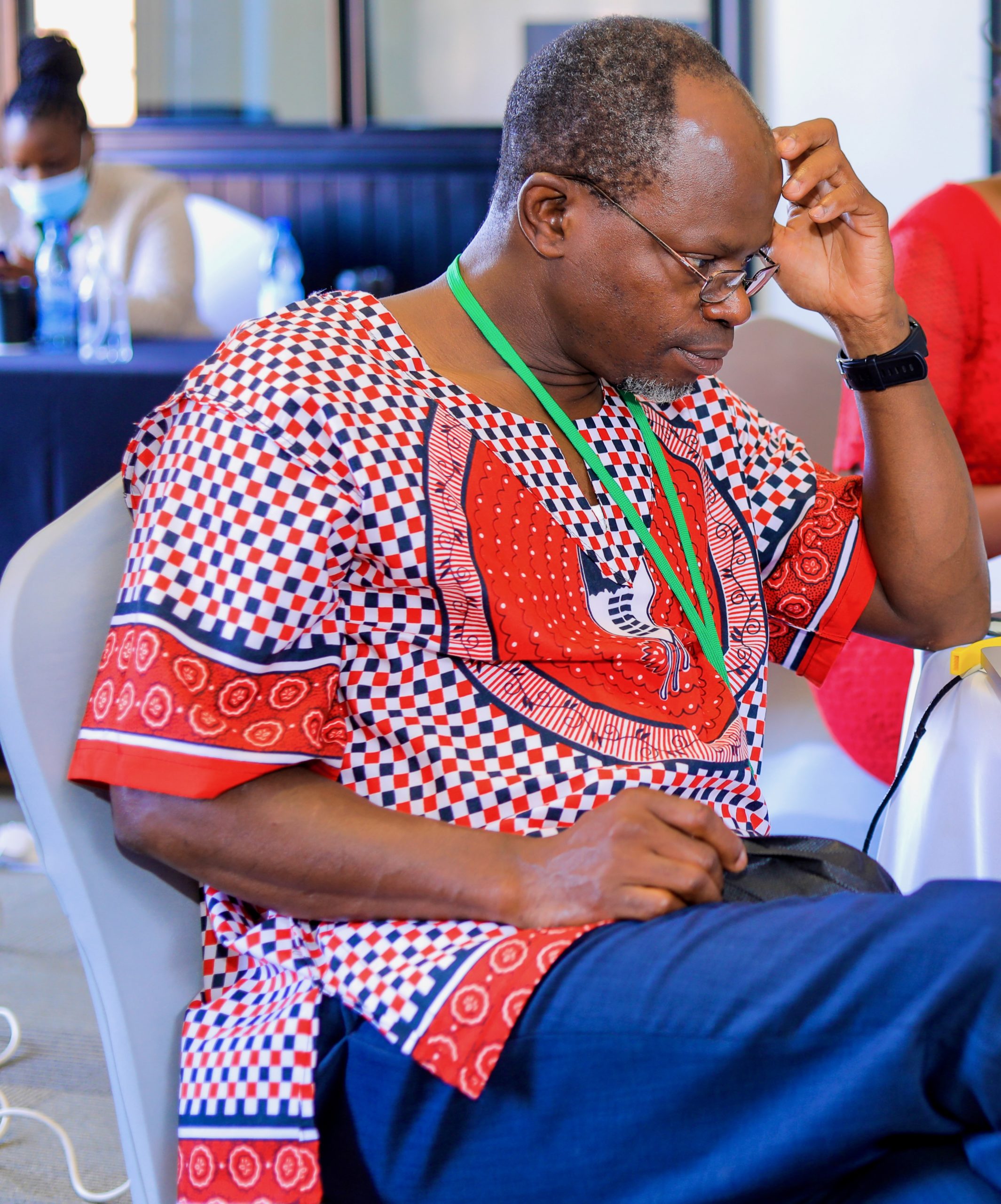 It is with utter shock and distress that DefendDefenders and AfricanDefenders have learned of the assassination of prominent African human rights defender and advocate , Thulani Maseko, who was shot dead  at his home in Luyengo, Mbabane, on 21 January 2023.  DefendDefenders and AfricanDefenders believe that this heinous crime was planned, and that Mr. Maseko was targeted because of his persistent advocacy for accountability and greater civic space for political and civil society organisations in Eswatini.

Thulani Maseko was a true PanAfricanist. He devoted his entire public life to fighting for freedom, equality, social justice, and political inclusion, especially for the most  vulnerable. His struggle for freedom and justice for the people of Eswatini goes way back: As President of the Student Representative Council at the University of Swaziland in the early 90’s, he led a hunger strike for 33 days as students demanded for quality and affordable education.  That set him on a life-long course to confront injustice wherever it manifested itself, and inevitably, on a collision course with the Eswatini authorities.

Over the last 14 years, he has battled a litany of charges at various levels of Eswatini’s judicial system, most of which were politically motivated to silence him and cripple his advocacy for greater civic space in Eswatini. In 2014, he was convicted for ‘contempt of court’ by the High Court of Swaziland and sentenced to two years in prison for An article he co-authored    in a local newspaper, denouncing the lack of prerequisites enabling fair trial and judicial independence in Eswatini.

He was released  on 30 June 2015, following  a multipronged  continental and global campaign by national, regional, and international human rights organisations, including my own  public address at the US/Africa Heads of State Summit in Washington DC. That very year, Thulani was awarded the AfricanDefenders  Shield award  for his bravery in speaking truth to power, and  for  his vocal support for social justice and the rule of law in Eswatini.

A tireless ambassador of his country’s quest for freedom and social justice, Thulani’s passion and eloquence was again on show last year, in October, when he participated in the 73rd Ordinary Session of the African Commission on Human and People’s Rights (ACHPR) in Banjul, The Gambia. He spoke movingly on the post COVID – 19 conflicts and shrinking civic space in the Southern Africa region, and consequently, led advocacy initiatives with the Southern African Development Community (SADC) troika to intervene with dialogue, to calm the tense and volatile civic and political situation in Eswatini.

As of January 2023, Thulani was the Chairperson of the Swaziland Multi-Stakeholder Forum, a body that unifies the mass democratic movement in Eswatini, and a founding member of both the Lawyers for Human Rights Swaziland and the Southern Africa Human Rights Defenders Network, which DefendDefenders and AfricanDefenders continue to support.

DefendDefenders and AfricanDefenders extend our deepest sympathies to the family of Mr. Maseko and the human rights fraternity in Eswatini and the entire Southern Africa region. We call upon the Government of Eswatini to conduct a fast, thorough, and transparent investigation into the circumstances of Mr. Maseko’s murder, and for the masterminds of this egregious crime to be brought to justice. The government must send a firm and unequivocal message that impunity and violence against human rights defenders will not go unaccounted for.

DefendDefenders and AfricanDefenders pledge our support and solidarity to all stakeholders to ensure that Thulani’s life of selfless service is celebrated and that his vision is upheld.