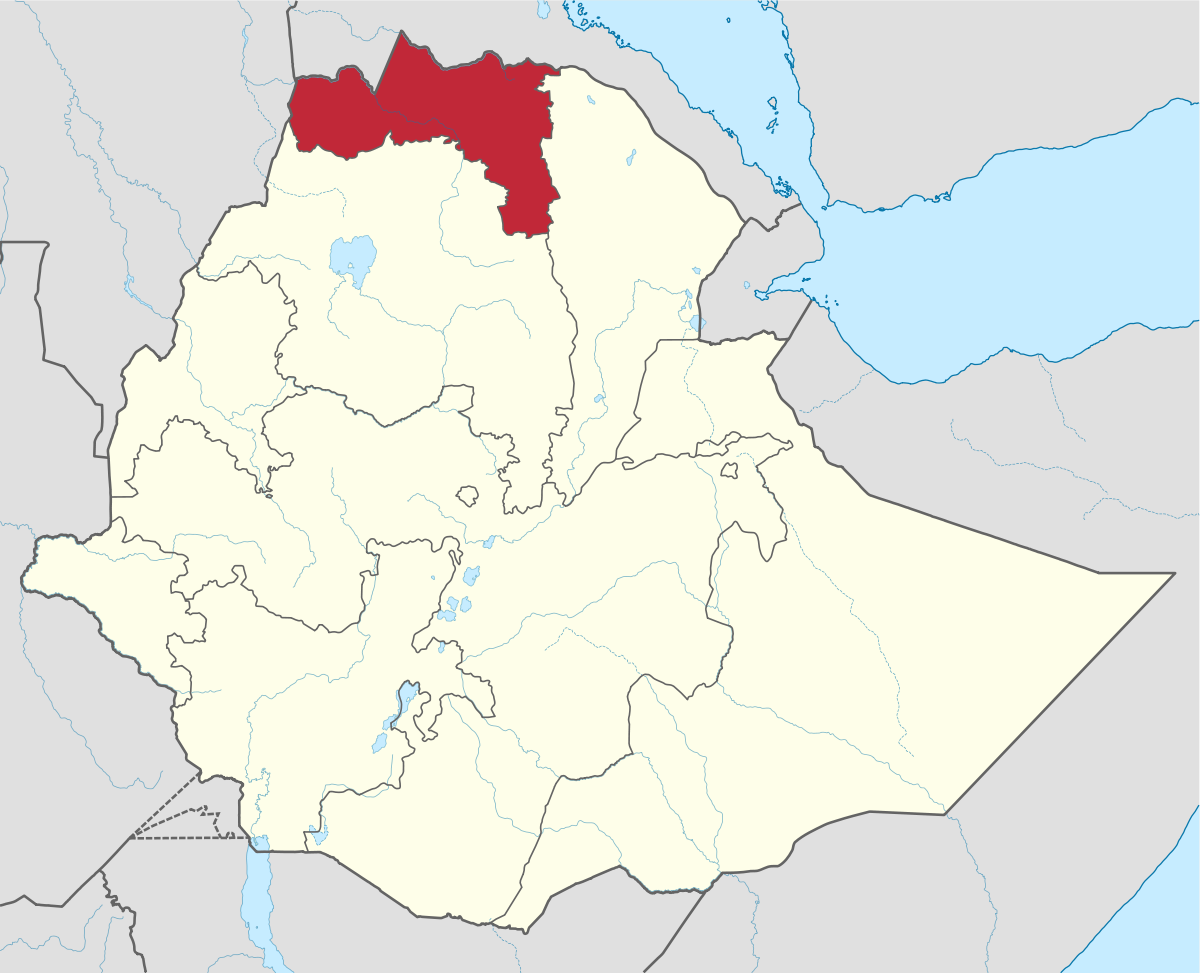 The Human Rights Council should discuss the Tigray crisis

This week, in Geneva, a resolution on Ethiopia’s Tigray crisis is expected to be formally presented to the UN Human Rights Council (HRC), which has opened its 47th session (HRC47). Holding a debate on Tigray at the Council’s 48th session (HRC48, September 2021) is imperative. It fits with the HRC’s prevention mandate, as outlined in HRC reso­lution 45/31.

Since November 2020, reports have emerged of violations of international humanitarian law and international hu­man rights law during the ongoing conflict in the Tigray region.

While the Ethiopian government should engage and share ownership of the resolution, its refusal to do so (if it is confirmed that this is the government’s position) should not be an obstacle to action. All states should support the draft resolution on Tigray, which outlines a gradual and reasonable approach.

The draft resolution is short. Its main objective is to enable the holding of an interactive dia­logue on the human rights dimensions of the Tigray crisis. Other UN and African bodies should address the political, security, and huma­nitarian dimensions of what has become one of the worst crises in Africa.

Civil society, including DefendDefenders and AfricanDefenders, has called for the adoption of a resolution at HRC­47. In a letter, we wrote: “After seven months of serious violations and abuses, the HRC can no longer stay silent. It should take urgent action to address the crisis and fulfil its mandate to address and prevent violations of human rights, including gross and systematic violations and abuses, and to respond promptly to emergencies.”

DefendDefenders has made it clear that the situation in Tigray demands multilateral attention. While the commen­ce­ment of a joint OHCHR/Ethiopian Human Rights Commission (EHRC) investigation is a positive step, other op­tions can, and should, be explored. Based on her universal mandate, High Commissioner Bachelet should report on her assess­ment of the situation. An enhanced interactive dialogue, to be held at HRC48, should also include the ex­pertise of Ethiopian and regional actors, such as the ACHPR Commission of Inquiry (CoI) on Tigray, which the HRC should invite.

It is still time for Ethiopia to demonstrate leadership and choose a consensual outcome.

A debate at the HRC would not obstruct but rather com­plement national and regional efforts, as well as the joint OHCHR/EHRC inquiry. In this regard, HRC efforts are not “premature”; they are helpful. Failing to act at HRC47 would mean that the Council will have to wait until HRC48 to adopt a resolution—and will not discuss Tigray before HRC49 (March 2022).

A request on the High Commissioner to report and the holding of a debate at the HRC do not “prejudge” outcomes; they pave the way for synergies and for addressing the crisis in a holistic manner. By HRC48, OHCHR and EHRC, on the one hand, and the ACHPR CoI, on the other hand, will have completed their work.

We urge all states to support what is a reasonable and realistic course of action on Tigray. We call on African dele­gations to do their part and contribute to ending the suffering of so many people in Tigray and beyond.