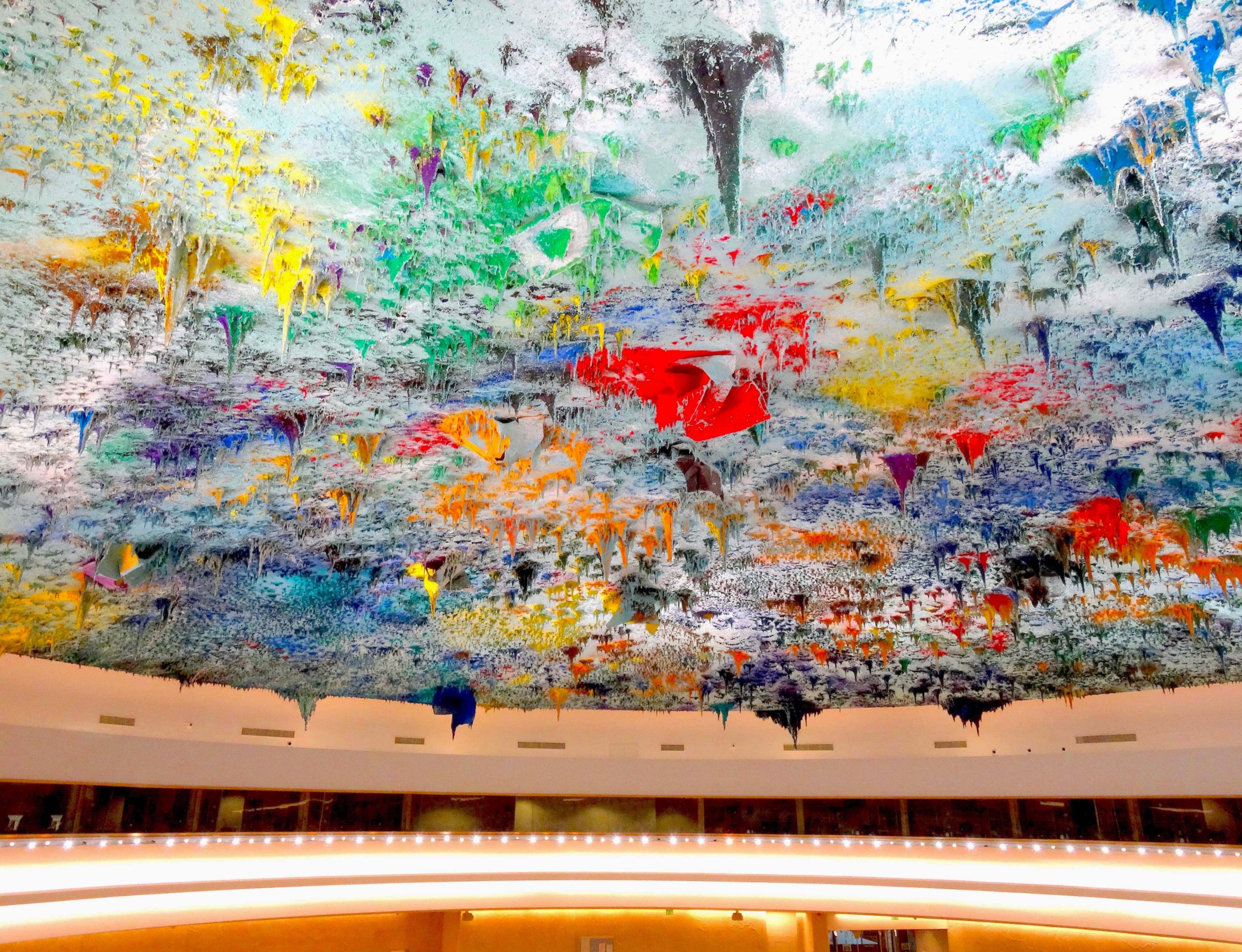 The United Nations (UN) Human Rights Council took a positive step to ad­dress the human rights implications of the 25 October 2021 military coup in Sudan by adopting a resolution at the end of a special session, said Defend­De­fen­ders today. De­fend­­De­fen­ders welcomes the Council’s decision to set Sudan on its agenda again and urges long-term scrutiny of the country’s human rights situation.

“It was vital for the UN’s top human rights body to strongly condemn the military takeover and put Sudan’s security apparatus on notice that their behaviour will be scrutinised,” said Hassan Shire, Exe­cu­tive Direc­tor, DefendDefenders. “Human Rights Council action is legiti­ma­te both in itself and as a complement to African Union efforts to address the crisis.”

After the coup carried out by the Sudanese military, and as international condemnation mounted, over 40 civil society groups called on the Human Rights Council to convene a special session and establish a mechanism to “monitor, verify and report” on the situation, in the form of a fact-fin­ding mission.

They emphasised that the coup occurred only two weeks after the Council decided to prematurely disconti­nue its Sudan-focused resolutions at the end of its 48th regular session (13 September-11 Octo­ber 2021).

Although states considered the establishment of an independent expert mandate (namely a Spe­cial Rapporteur), ultimately the Council decided to request the UN High Commissioner for Human Rights to designate an expert on human rights in Sudan to monitor the situation and engage with all relevant parties, including civil society, until the restoration of the civilian-led Transitional Gov­ern­ment. The Council also requests the High Commissioner to re­port to it, and to hold public de­bates, on the situation in Sudan.

“While the Council fulfilled its responsibility to act urgently, in line with its prevention man­date, it must think longer term,” said Estella Kabachwezi, Advocacy, Research and Commu­nica­tions Mana­ger, De­fend­­De­fen­ders. “This means considering more robust action, including set­ting up an independent investigative mechanism to ensure accountability for human rights violations and abuses.”

The special session on Sudan was the 32nd special session in the Human Rights Council’s history. The Council will hold its 49th regular session from 28 February to 25 March 2022. During this ses­sion, it will hold an “enhanced interactive dialogue” on the situation in Sudan.