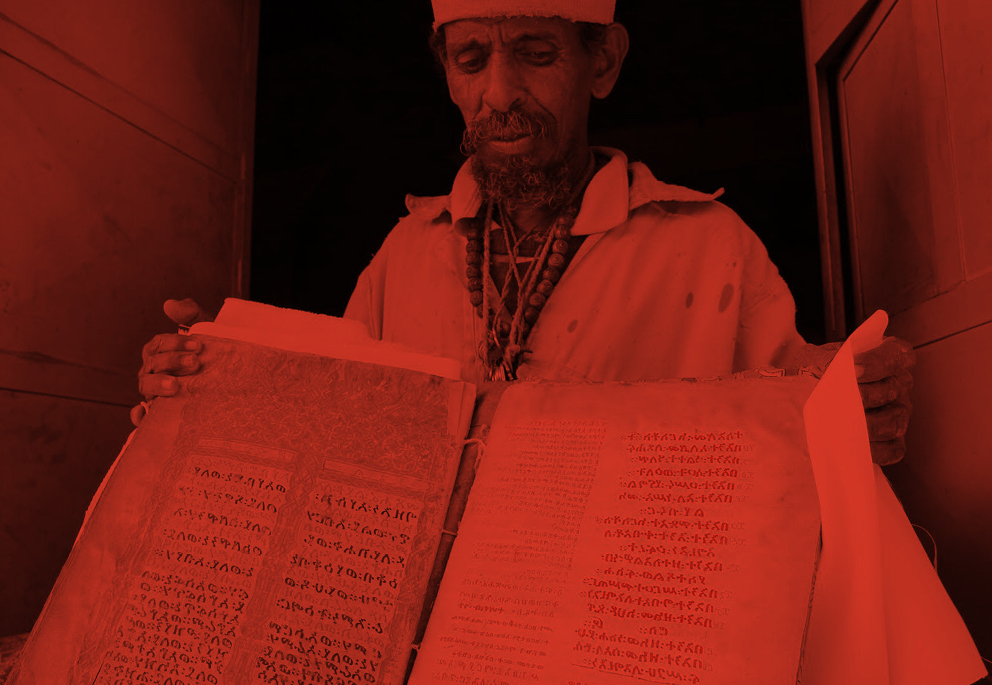 In a new report launched today, Turning the Page: Rebuilding Civil Society in Ethiopia, DefendDefenders examines the challenges faced by Ethiopian human rights defenders (HRDs) amid the ongoing reform process and makes concrete recommendations for rebuilding a robust and inclusive civil society ahead of elections planned for 2020. Despite some positive developments, serious gaps remain, and rights-based organisations in the country currently lack the capacity to keep pace with these developments. This report outlines several avenues donors and international organisations can use to help effectively rebuild civil society in Ethiopia, such as capacity-building activities, and areas of focus like psychosocial support.

“I believe that the role of HRDs and civil society is prescient in ensuring that ideals of democracy and open civic space are not only achieved in Ethiopia, but offer a roadmap to other African countries,” says Hassan Shire, Executive Director of DefendDefenders. “This report should not only highlight the many achievements of Ethiopia in the last year, but also acknowledge the uneasy road ahead and make concrete recommendations to mitigate potentially negative outcomes.”

“I believe that the role of HRDs and civil society is prescient in ensuring that ideals of democracy and open civic space are not only achieved in Ethiopia, but offer a roadmap to other African countries.”

After Ethiopia’s 2005 parliamentary election brought about a wave of violence, the government began a 13-year crackdown on civil society through the enactment of draconian legislation aiming at silencing dissenting voices. Country-wide protests broke out in 2016, with demonstrators demanding an end to ethnic and political marginalisation. In response, the government twice, declared a national State of Emergency, which led to hundreds of killings and the arrest, arbitrary detention, and torture of thousands of peaceful protesters.

In April 2018, amid internal pressure, Dr. Abiy Ahmed was appointed as the new Prime Minister and began a series of reforms aimed at opening political and civic space in the country. This has been accomplished by releasing thousands of political prisoners and granting them amnesty, and accepting previously banned groups back into the Ethiopian political mainstream, in addition to the appointment of prominent women to positions of power within the government. However, concerns remain over the top-down nature of the reforms, as well as gaps in the economic, security, health, and legal sectors. This report also contains a detailed analysis of the new Civil Society Organisations Proclamation, with commentary on the provisions that mark an improvement, as well as remaining concerns.

Questions over how to achieve accountability for past and ongoing human rights violations remain, with concerns regarding civil society’s lack of capacity to effectively support such endeavors, as well as the state’s ability to constructively handle this process.

“This report should not only highlight the many achievements of Ethiopia in the last year, but also acknowledge the uneasy road ahead and make concrete recommendations to mitigate potentially negative outcomes.”

While the majority of the country’s media remains state-owned, small publications and online outlets have flourished since the reform process began. The ongoing liberalisation of the media sector raises concerns over the rise of online hate speech spurred by ethnic nationalism.

Women HRDs remain at risk in the country, with rigid social norms often preventing their active participation in public life or human rights organisations. Women also often lack access to justice, especially in cases of female genital mutilation and sexual and gender-based violence, as well as access to positions of power in the government.

Lesbian, gay, bisexual, transgender, and other sexual minority (LGBT+) HRDs remain a critically unaddressed group within Ethiopia’s burgeoning human rights movement, partially rooted in the country’s religious and conservative value systems, in addition to lack of prior experience and sensitisation. Mainstreaming LGBT+ organisations into the wider rebuilding of Ethiopian civil society will be paramount to addressing these gaps.

Forthcoming elections scheduled for May 2020 offer a critical test for the country with questions over what role civil society will be ready to play ahead of, and during, a free and fair poll, and whether there is sufficient capacity to conduct effective democratic sensitisation campaigns and monitor polls.

A properly functioning national coalition of HRDs is paramount to effectively rebuild civil society, however, issues remain with regard to the inclusion of previously marginalised groups. If these efforts are successful, Addis Ababa also bears the potential to become an important Ubuntu Hub City for HRDs from across Africa, with welcoming policies regarding migration, refugee rights, and institutional support from international organisations and diplomatic missions.

This report is the culmination of monitoring efforts, desk research, and in-depth interviews conducted in person with 58 respondents between January and March 2019 in Addis Ababa, Bahir Dar, Hawasa, and Jijiga.

See also the press release from our visit to Addis Ababa, Ethiopia in January 2019.