Earlier this month, I spoke with a human rights defender (HRD) exiled in Uganda for ten years. He has not seen his children since 2010. His crime was political activism and speaking truth to power in his home country. He has scars on his body reminiscent of the torture in prison. Sadly, his story is not unique.

Every year, many HRDs in the East and Horn of Africa sub-region flee into exile – forced to abandon their homes and livelihoods because their life is at risk. This month, as we brought together HRDs in exile in Uganda and stakeholdersto discuss protection strategies, I was reminded of the serious challenges we face in the sub-region. But simultaneously, it also illustrated the progress towards advancing human rights that we are observing and contributing to. Many Ethiopian HRDs, previously in exile, have returned home. Sudanese HRDs that were forced to flee during the revolution are returning. And later this year, the man I spoke with will join his family for the first time in nine years.

As world leaders gathered for the UN Climate Action Summit this month, I was further reminded of the essential work of HRDs as agents of social and political change, including the fight against climate change. The voices of today are shaping our tomorrow; from HRDs in exile, like Moses Kabaseke, raising human rights awareness through his music, to William Amanzuru, fighting against illegal logging in his local community in Uganda, and Alaa Satir, fighting for women’s rights in Sudan through art. These voices are the cornerstone of human rights.

In light of this, DefendDefenders actively participated in the 42nd session of the UN Human Rights Council (HRC42), giving a platform to national activists to highlight the human rights situation in their respective localities. We will continue to promote and defend human rights as we attend the 65th session of the African Commission on Human and Peoples’ Rights (ACHPR) in a few weeks. 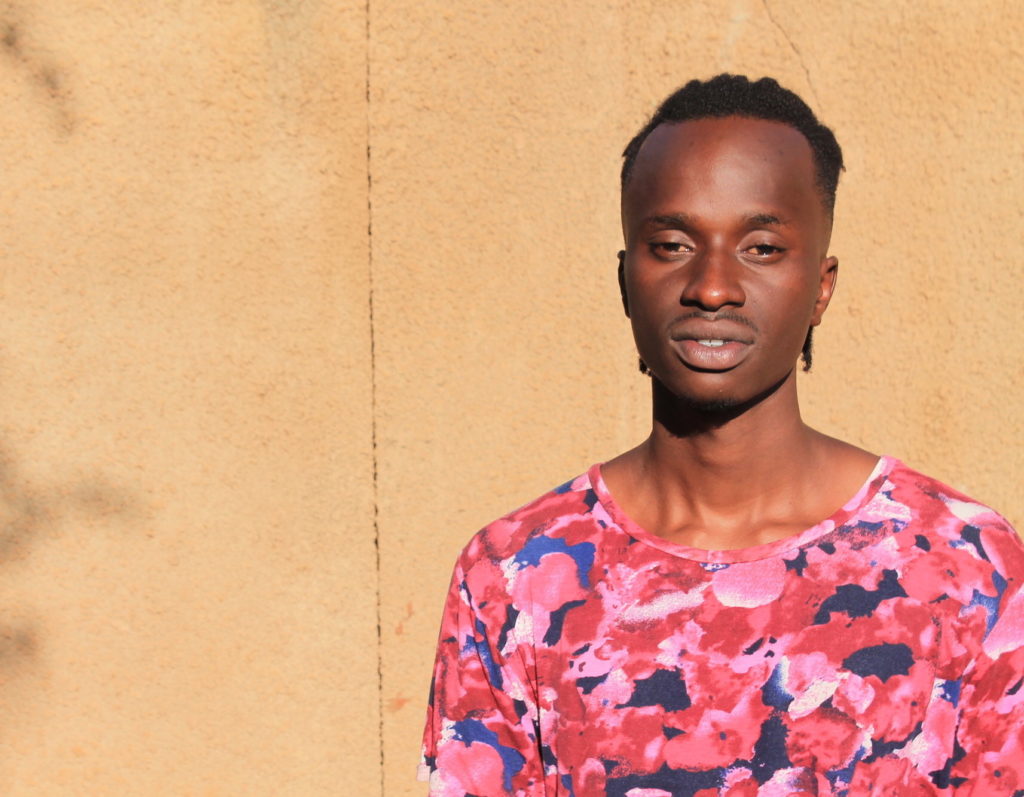 Moses Kabaseke, a talented hip-hop artist and activist from the Democratic Republic of the Congo (DRC), was forced to flee to Uganda in 2013 – at only 16 years old. Kabaseke, known by his stage name Belidor, has produced music since he was a child. “I use music as a weapon – music has power. I use music to promote human rights.”

Moses Kabaseke refers to DRC as the rich country with the poor people. The continued violence in the country is accompanied by massive human rights violations and extreme poverty, as well as pillaging of the country’s natural resources. “Back home a life means nothing. In Congo, life is something that can be taken from human beings easily – there’s no justice,” he states. “It’s difficult for people that have not experienced atrocities to understand how that feels like. With my music, I try to capture the trauma and injustices experienced by so many.”

When he was only seven years old, his father was killed. “Every night when my mother was crying, I felt so bad. Since that age, I decided to fight for what was right.” In 2012, history repeated itself when his stepfather was killed before his eyes. At that point his mother had to make the difficult decision to leave home. In a quest to find safety, she brought her four children to Uganda.

DefendDefenders at the 42nd session of the UN Human Rights Council

We took an active part in HRC42, in Geneva, Switzerland, between 9-27 September 2019. The session witnessed a record number of resolutions adopted by the Council for a September session: 38. DefendDefenders successfully advocated for the adoption of resolutions on Burundi, Sudan, and Somalia, as well as co-organised side events on Sudan and Burundi.

Read our HRC42 reflections and press releases on Burundi and Sudan.

Updates from the East and Horn of Africa: